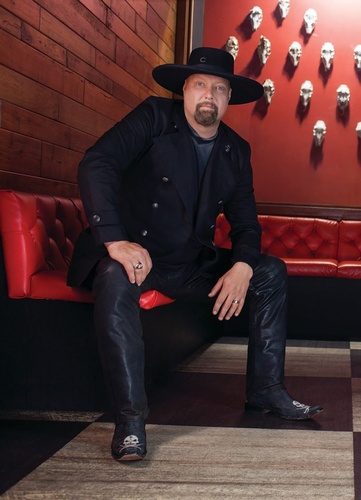 Event Description:
Originally conceived to mark Montgomery Gentry’s 20th anniversary, their dynamic new album Here’s To You now represents the triumphant start to a new legacy. On September 8, 2017, Troy Gentry died in a helicopter crash at the age of 50. The new collection, which was recorded before his death, serves as a reminder of the iconic pair’s powerful presence and also points to fruitful future for Eddie Montgomery and the Montgomery Gentry brand. The album’s title, “Here’s To You,” is both a tribute to Troy and to the band’s rabid fans. “We don’t call them fans, we call them friends,” says Eddie. “They’re who got us our deal.”
Location:
The Paramount Theatre
30 Center St, Rutland, Vermont 05701
Date/Time Information:
Saturday, March 7, 2020 at 7:00 PM - 9:00 PM EST
Contact Information:
Call (802) 775-0570
Send an Email
Fees/Admission:
Tickets Available Here
Set a Reminder:
Business Directory Events Calendar Perks Deal Weather Join The Chamber