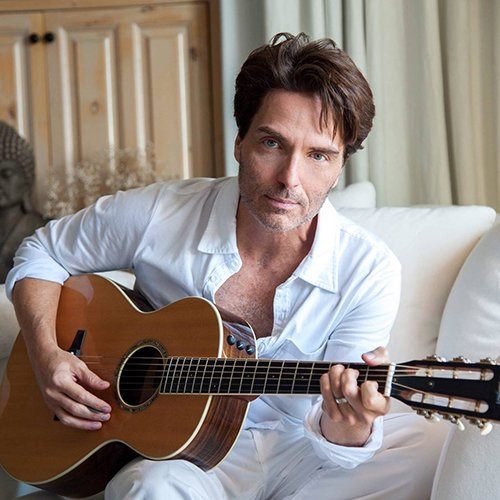 Event Description:
Richard Marx penned the melodramatic megahit “Right Here Waiting” in about 15 minutes one afternoon. But he says he initially had no intention of recording the eventual hit because he felt the song was too personal to share with the world. The raspy tenor was feeling the pain of being separated – by distance – from the person he was in love with at the time. To this day, it remains the fastest he ever wrote a song. Aside from sporting a fabulous mullet, the singer-songwriter-producer has become best known for the 1989 ballad. The tune helped propel Marx’s sophomore record, Repeat Offender, to No. 1 on the U.S. Billboard Charts. The Grammy Award-winning artist has sold more than 30 million records worldwide and has written chart-topping hits in four different decades. He’s also made an influential mark as a songwriter, with the list of musicians who’ve recorded songs Marx has written all over the map, including The Tubes, Josh Groban, Keith Urban, Luther Vandross and NSYNC. He says writing such a vast array of musical styles keeps him interested and challenged, but he feels the bottom line remains the same in all music: The more personal and confessional his songs are, the more universal the appeal.
Location:
The Paramount Theatre
30 Center St, Rutland, Vermont 05701
Date/Time Information:
Friday, February 21, 2020 at 7:30 PM - 10:30 PM EST
Contact Information:
Call (802) 775-0570
Send an Email
Fees/Admission:
Tickets Available Here
Set a Reminder:
Business Directory Events Calendar Perks Deal Weather Join The Chamber 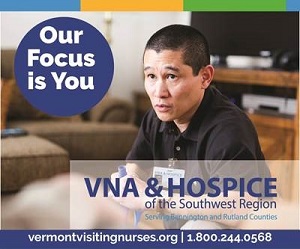